The LHS Class of 2021 organized the first virtual Senior Project, an event called the Cutest Pet Contest.  The contest was open to anyone wanting to submit a photograph of their pet, and a total of 49 entries were received.  A committee of teachers then selected the top nine pets for voting.  Each vote cost $1.00 and also earned one entry into a raffle for prizes donated by local merchants.

After counting the votes, the winner was Miso, a black lab owned by Mandee Glasgo, LHS 2009.  The event raised $1,101 to benefit the L-P School Foundation.  Since the year 2001, the L-P Schools have received grants of $129,133 as a result of these Senior Projects, along with the generous gifts from 1,374 supporters of the Foundation.

In this video, class officers Sydney Snyder and Grace Vermilya thank everyone who participated. 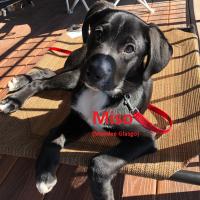 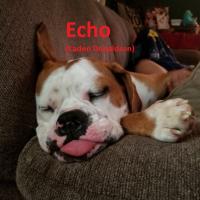 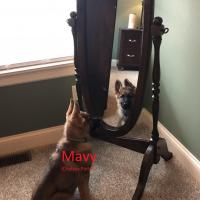 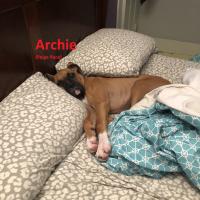 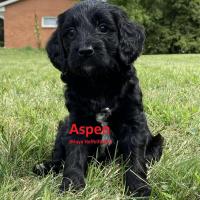 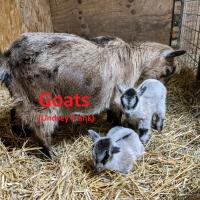 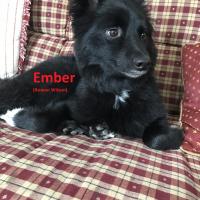 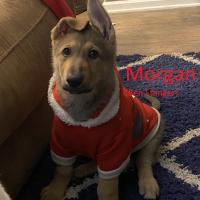 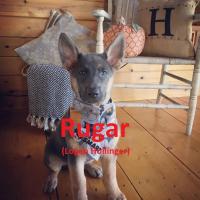