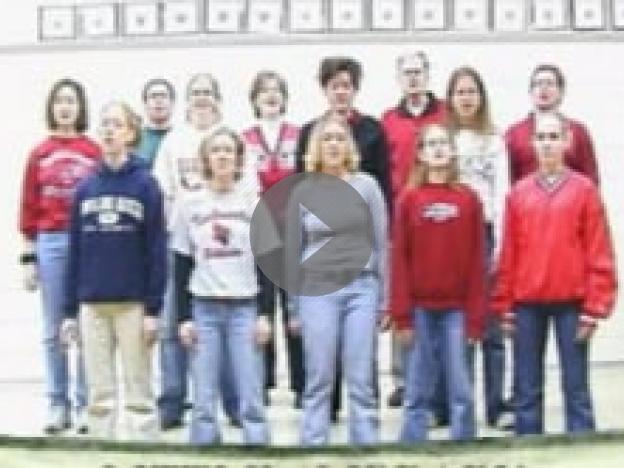 Dancing Through the Decades

In an effort to draw participation from a variety of age groups, the Class of 2002 hosted a dance with music from various decades. Music from the 40's and 50's kicked off the April 6 event. During the next hour, music from the 60's and 70's was featured. The volume was increased as music from the 80's and 90's was highlighted. The final hour of the dance featured current music, with many requests from the senior class. Brian Kline served as DJ, and during the four-hour event he played everything from Sinatra to the Beatles to Destiny's Child. The L-P Athletic Boosters assisted with the event by running the concession stand. In addition to enjoying a wide variety of music, the Class of 2002 raised $2,715 to benefit the L-P Schools, and collected almost 400 items of food for the Helping Hand food pantry.

Background on the Video

On May 2, 2000, television personality Drew Carey appeared on the celebrity edition of the TV show “Who Wants to Be a Millionaire.”  He donated his $500,000 winnings to the Ohio Library Foundation.

This video was sent to Drew Carey in an unsuccessful effort to recruit him as emcee for the 2002 Senior Project, called “Dancing Through the Decades.”

The song uses the “Hoedown” format from Drew Carey’s TV show “Whose Line Is It Anyway.” 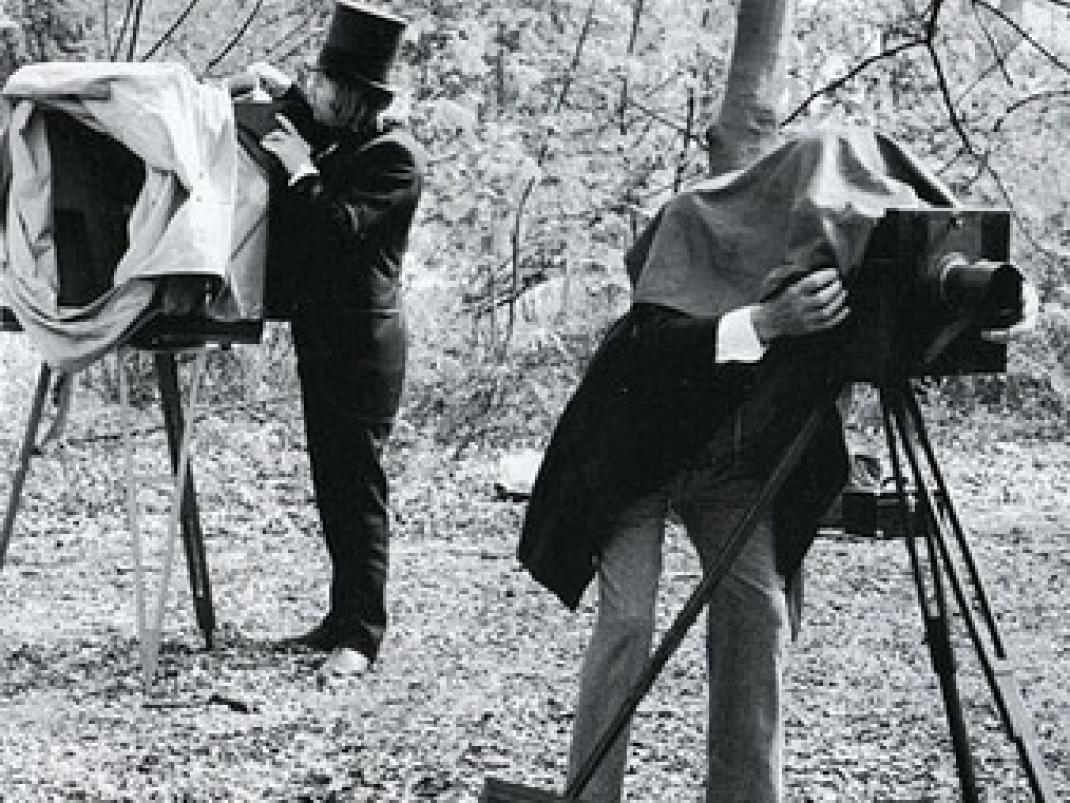 We have a movie from this event, but we don't have any pictures.  If you have some that you're willing to share, please contact us via the link below.  Thank you!